I began my musical life studying flute with Stanley Gleave (BBC Welsh Symphony Orchestra) in 1972 before gaining a place at Dartington Hall to study flute and composition. Whilst here I developed a keen interest in electronic and experimental music making. Returning to Wales in 1978 I took up a position as an instrumental woodwind tutor and freelance musician. Studying the saxophone led to more diverse playing work. I joined the Welsh Jazz Orchestra during the mid 1980’s performing with many international and UK based jazz musicians includeding Lew Tabakin (Flute/Saxophone), Bobby Shew (Trumpet/Flugal), Pete King (Alto Saxophone) and many others. Freelance work led to tours abroad (United Arab Emirates, Europe and the UK). Other work included television and recording contracts for the BBC, S4C and independent film producers. My own recording facility was created during the late 1980’s and led to composition commissions for BBC 2, S4C and Sky Networks.

My work at Gwent Music Support Service gave me many opportunities to develop my directing skills. In recent years this has produced more than 35 National Awards (National Concert Band Festival and National Festival of Music for Youth) for a diverse range of ensembles as well as significant successes in the field of Orchestral Wind Orchestras and Contemporary Jazz Ensembles. In both of these areas I’ve been responsible for commissioning and premiering major works by leading composers (including Tim Garland, Stan Sulzmann, Nikki Illes) as well as working alongside leading exponents in their fields (Gerard McChrystal, Hugh McDowell, Dave O’Higgins, Alan Barnes, Jim Mullen, Percy Pursglove and others) My music directing has led to my ensembles performing in some of the very best concert halls in the UK, including multiple performances in The Royal Albert Hall, The Royal Festival Hall, The Queen Elizabeth Hall, The Royal Academy of Music (London), Symphony Hall, The Sir Adrian Boult Hall, (Birmingham) The Sage (Gateshead), The Royal Scottish Academy of Music (Glasgow), The Royal Welsh College of Music and Drama, St David’s Hall and The Millennium Centre Cardiff).International tours have included New Zealand, Australia, California, Germany, France and Italy.

During the early 2000’s I was invited to become an A Level examiner for EdExcel (Music Technology) prior to this my work at Gwent Music Support Service led me to become the Head of Woodwind Team and later to become Senior Assistant Head of Service and eventually Deputy Head of Service. Recently my work here allowed me to establish an elite team of Senior Instrumental Tutors to form the S.O.T.A.L team (Standards of Teaching and Learning). This team was responsible for quality assurance across all disciplines as well as providing support and mentoring to all instrumental and vocal tutors. Additional work has given me the opportunity to provide Workshops and INSET training both locally (Wales) and further afield. I chaired  the steering panel for National Youth Jazz Wales at Ty Cerdd.

In 2013,  I retired from my work at GMSS to follow a freelance music career. 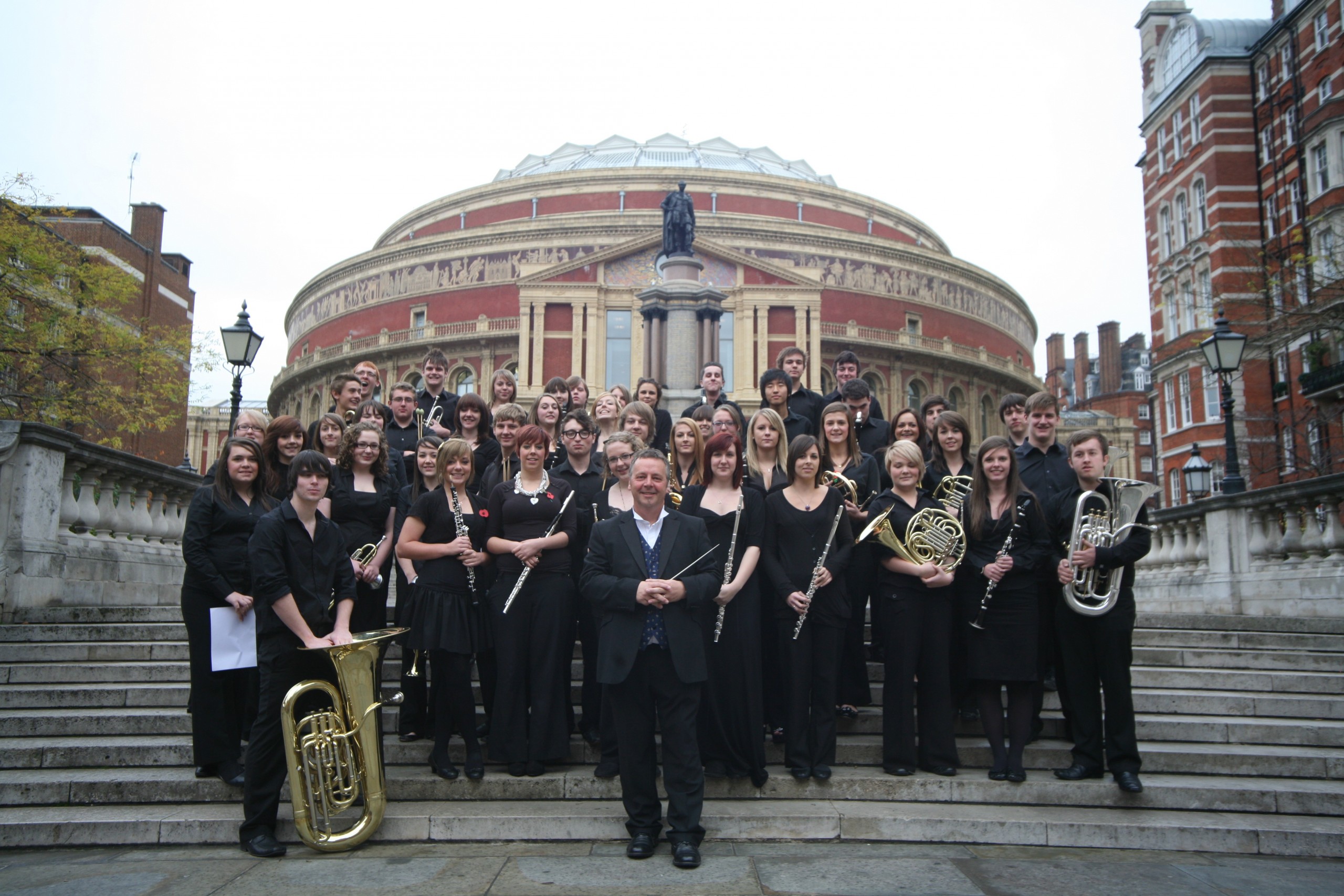